Claw of the cat that scratched you.

Claw of the cat that scratched you. Rum Bloody Caesar for #fedes10ktikiparty with Ferris #barflycat @welcometomybar

The TIKI part is pretty much swapping the vodka for rum in this one. What would this even be called? 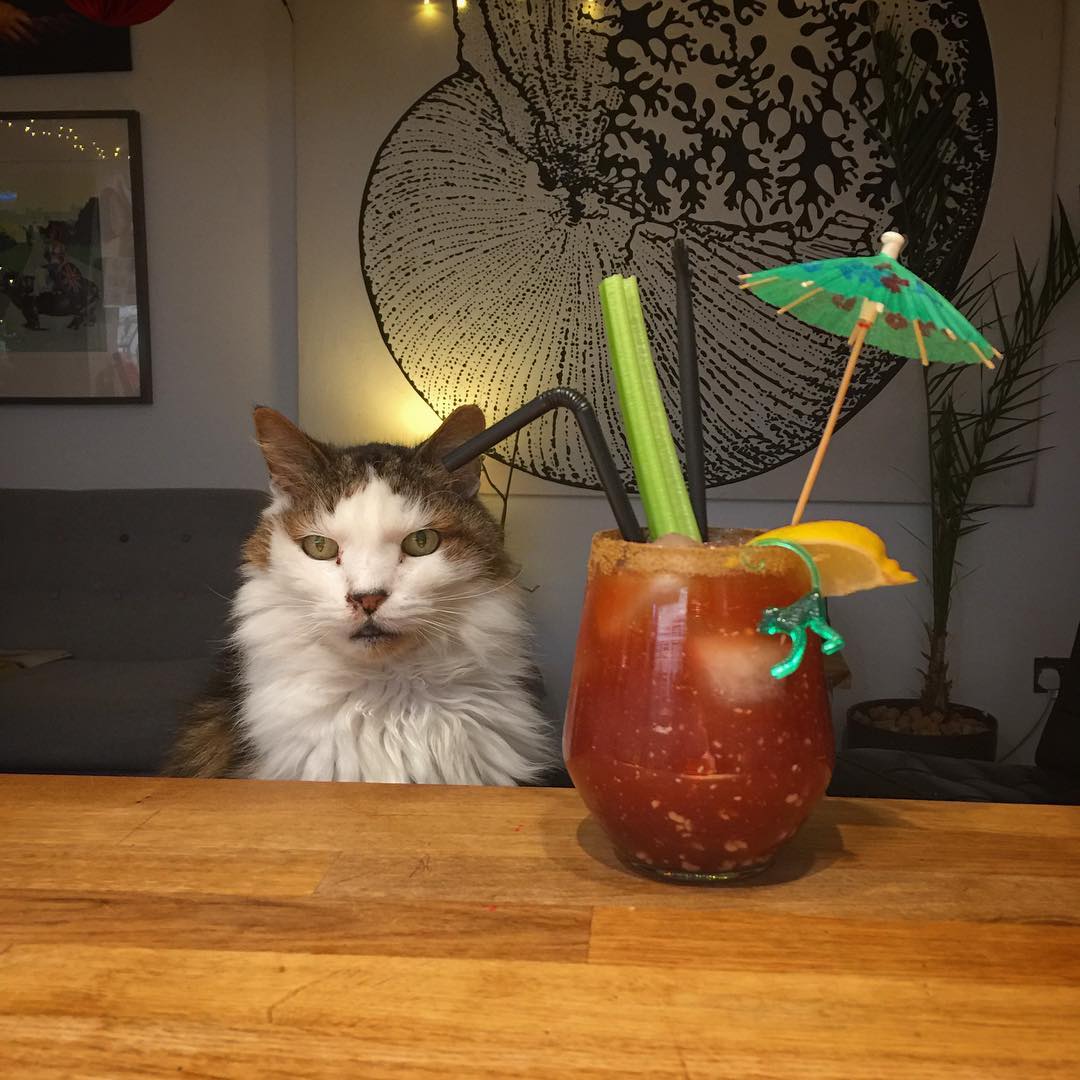