Throwback to past hangovers

Throwback to past hangovers. Ferris was a pretty good cat to hang out with when you’re hung over. 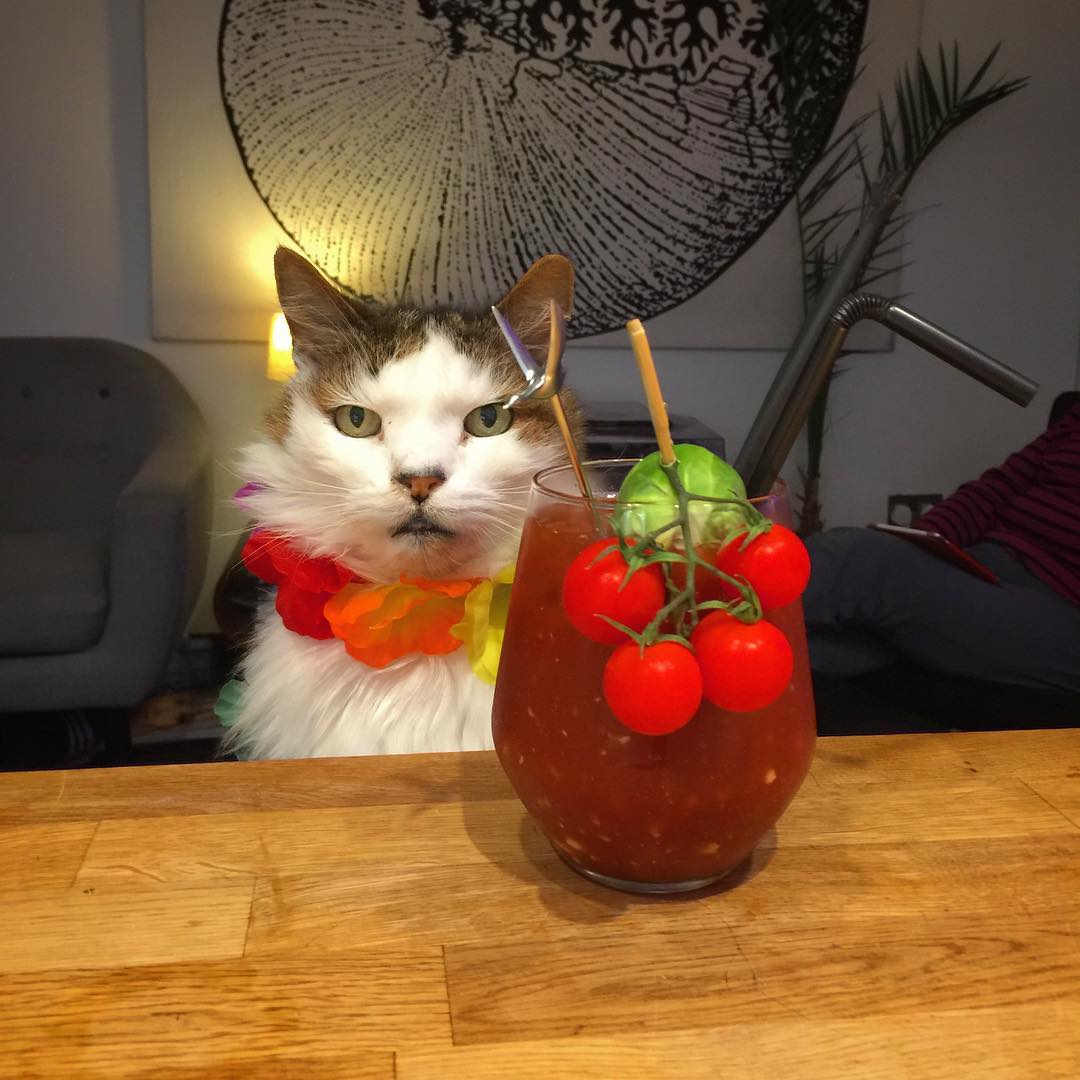