This one’s a Bloody Caesar. 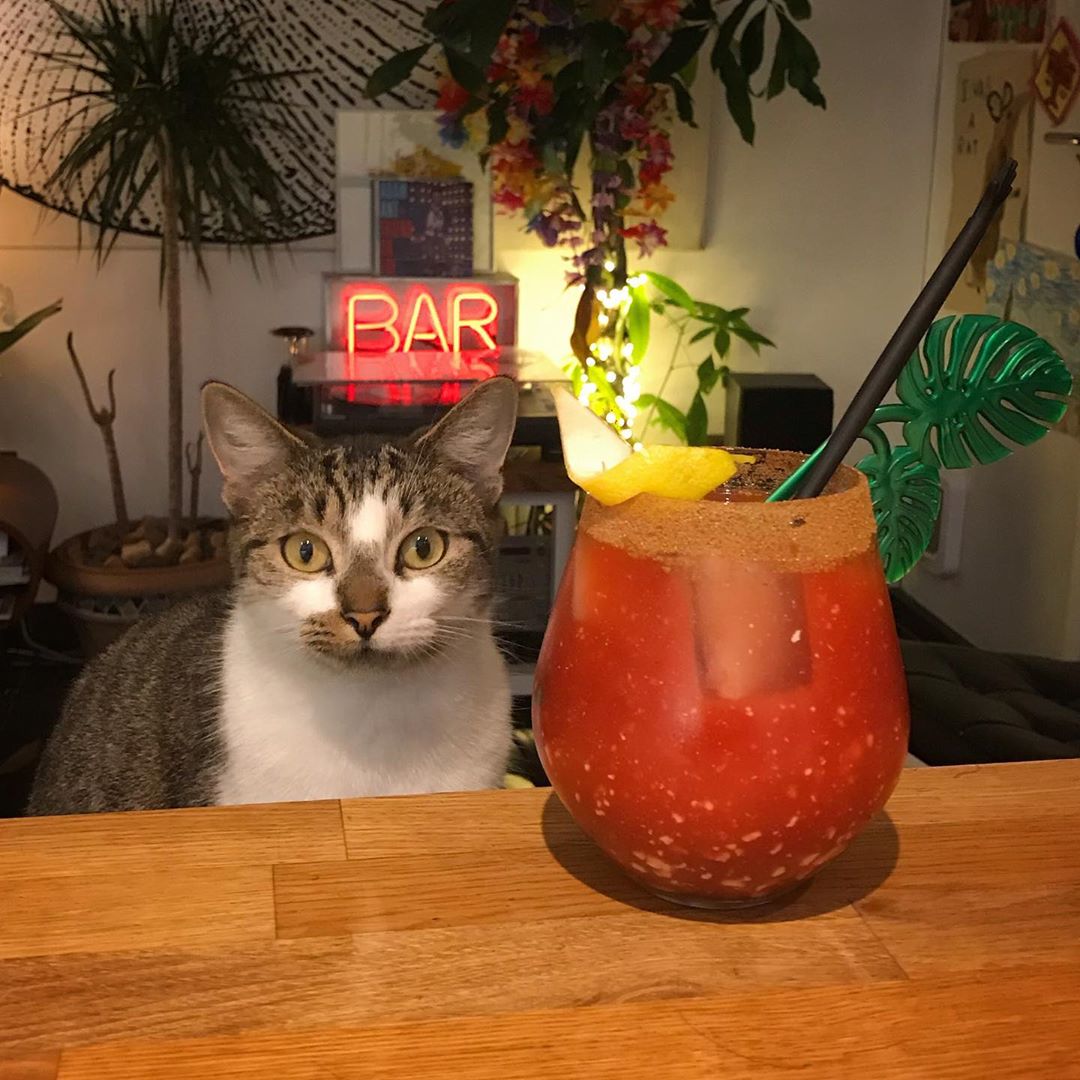